May 9th | Visit by appointment 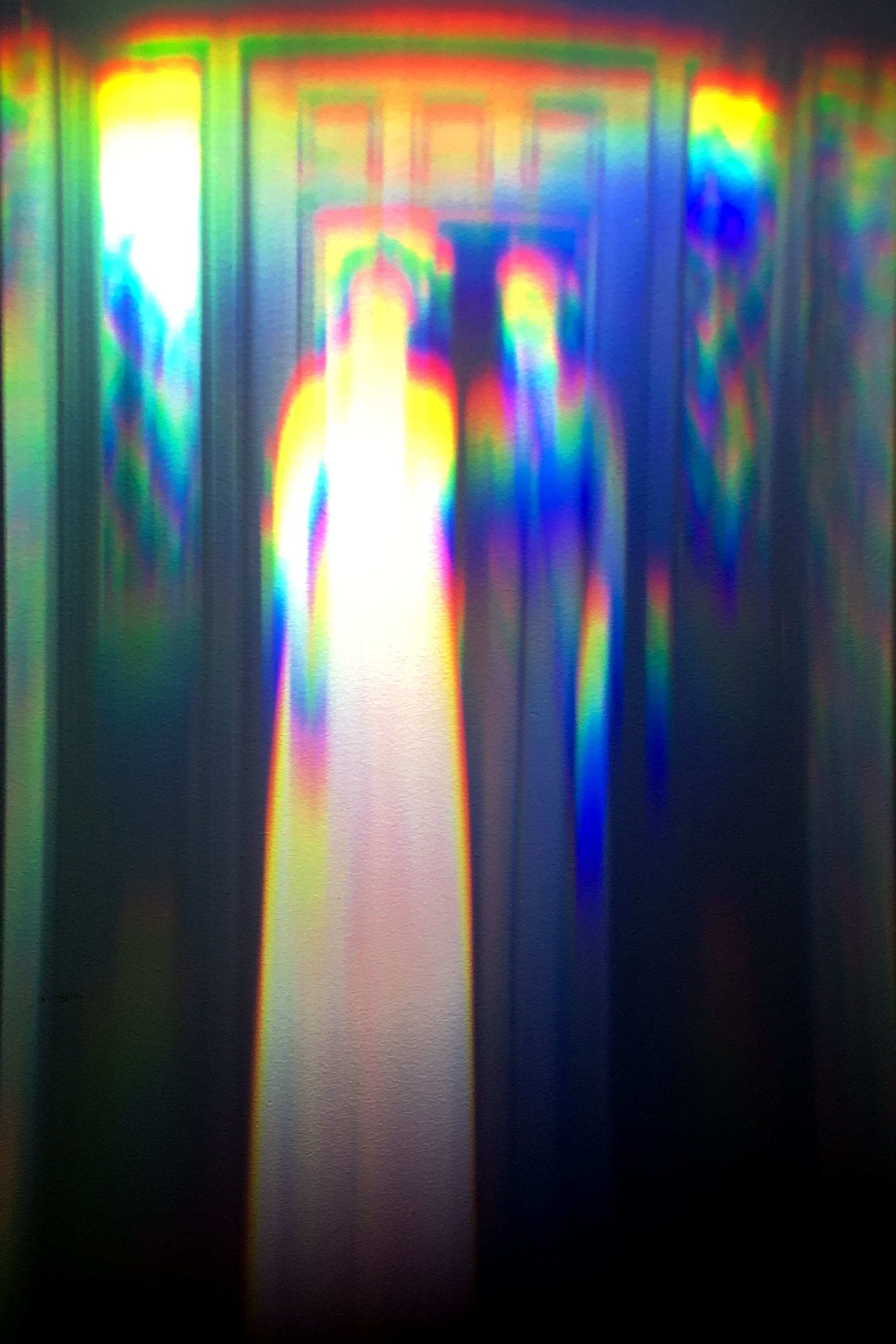 SYB’s current resident is Anna Hoetjes (1984, Amsterdam). While SYB is currently closed to the public, we still want to continue to offer artists the opportunity to further develop their work.

Anna’s work will be on view at SYB on Saturday, the 9th of May, by appointment. Please send us an e-mail to reserve a timeslot.

During her residency at Kunsthuis SYB, Anna Hoetjes wants to explore the role of women in the history of space travel and astronomy. In her project Spectra she conducts historical research on a number of prominent female astronomers who played a crucial role in the development of spectroscopy at the end of the 19th century.

Spectroscopy is a technique in which light from the universe is broken down and the chemical substance of the light source is analysed by means of the colour spectrum. Hoetjes wants to talk to female experts in the field and create a fictitious world, in which female astronomers from the past have travelled to distant exo-planets. From there, they send light signals to today’s advanced spacecraft. The astronomers convert this research into various semi-fictional instruments, which will be used to capture these signals and generate their own images.

In SYB, Hoetjes wants to build her own spectroscope; a device with which substances are examined according to their spectrum. She will also send portraits of important female astronomers through different optical instruments, and carry out analog experiments, in order to translate the incomplete representation that these scientists take in our collective knowledge into images.

Anna Hoetjes is an artist and filmmaker. Her work draws parallels between film history from the beginning of the 20th century and technological developments today. She is interested in the way people see and are seen in a technologically mediated world. How does the past influence how we look at ourselves and technology today? Hoetjes explores these questions in performances, short fiction films, video installations and lectures, spinning a web of associations between science, history and fantasy. A ‘web’ in which the role of women is becoming increasingly important.

This project is made possible by the Mondriaan Fund. The production of Anna’s work is supported by PyraSied, Leeuwarden. 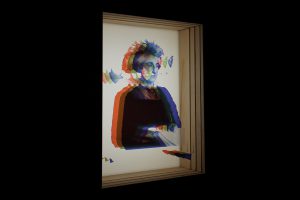 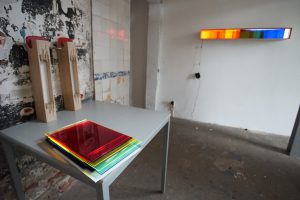 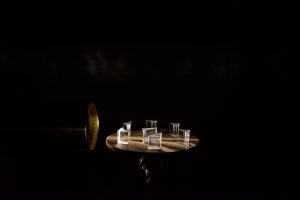 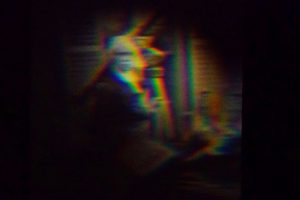 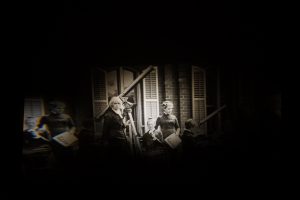 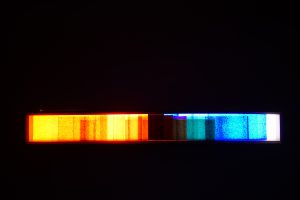 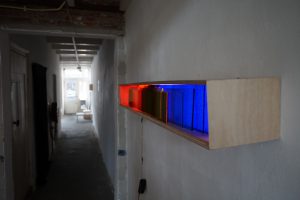 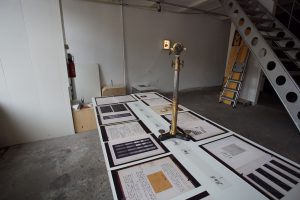 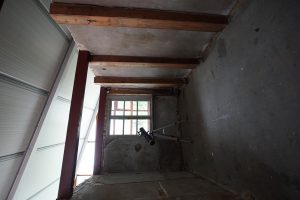 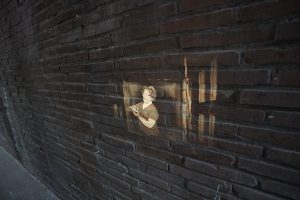 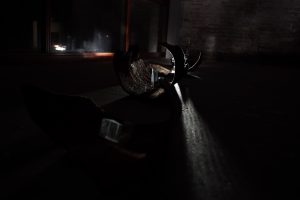