SKETCH OF THE LANDSCAPE 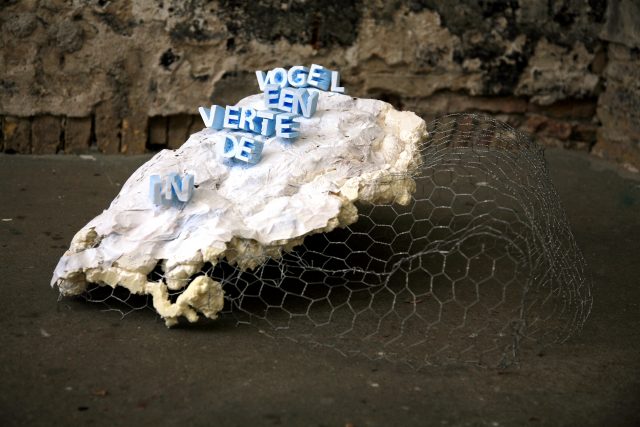 The way in which we shape our environment appears to be determined by our assumption that language and reality coincide. For example, when I describe a landscape, you will get an image of a landscape. But the latter never coincides with my description of the landscape, nor with the landscape as it appears to me […]

translation: Jenny Wilson The Now is. The Now cannot have passed or is still to come. It exists in favour of continuous replacement. We cannot remember nor imagine the Now. The only thing we can do is to alter the condition of the Now beforehand. The experience of the Now can be manipulated through intentional […]

ON RESIDENCY: AN (IN)VISIBLE PRODUCTION 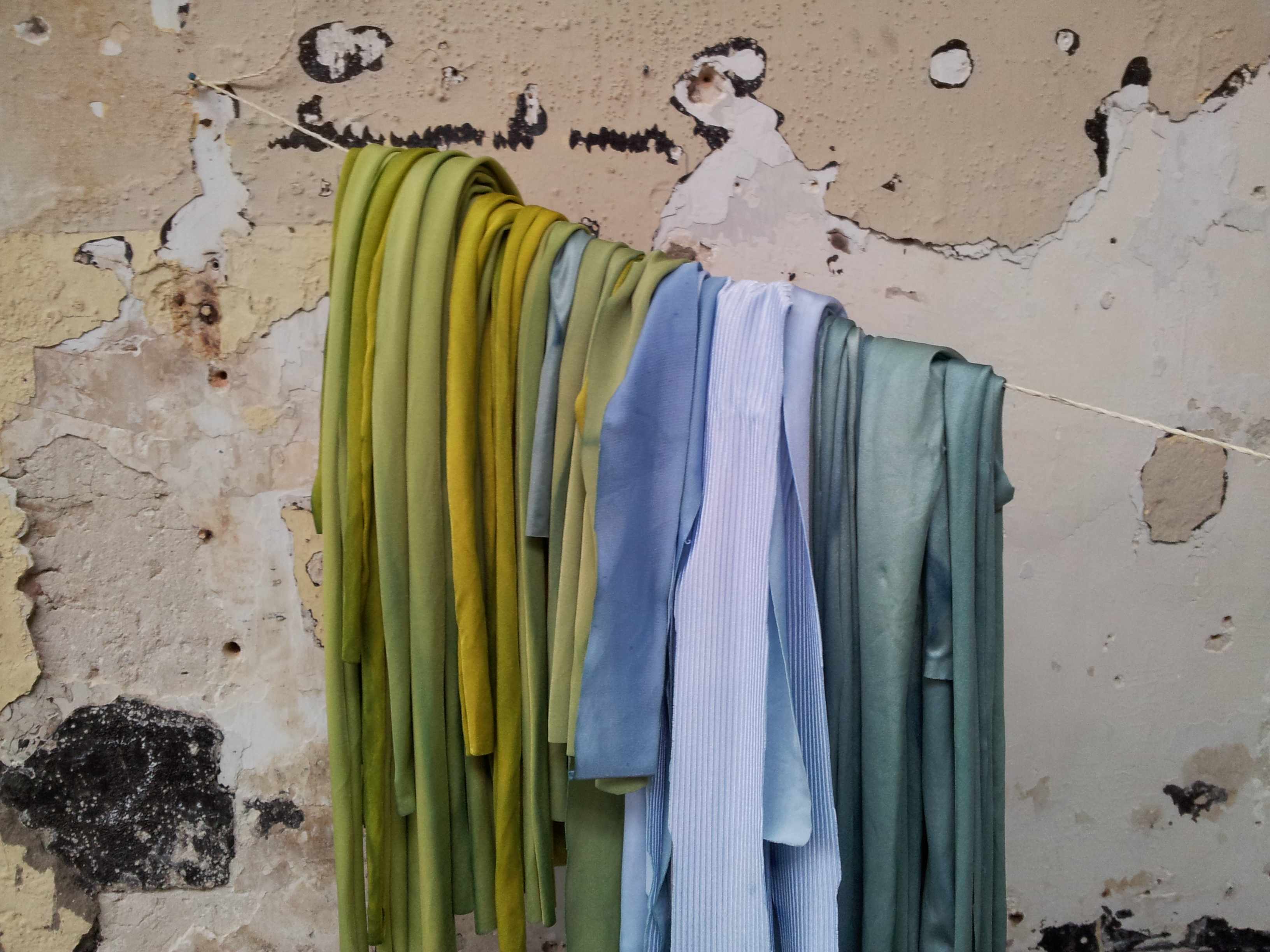 Why do artists choose to do a residency? In what way does the structure of a residency differ from other existing supporting structures for artists, such as the gallery, the project space, the academy or the studio? How can a residency contribute to the development of the artists today? In the coming six weeks, these […]

A THEATER OF NAKED MEN

Matthew Lutz-Kinoy presents familiar space as a theatrical location that is constantly being formulated, manipulated and altered afresh. Every work is part of a process in which a collection of performances is being documented, represented and repeated by the artist, in videos, performances and sculptures. In SYB, Matthew Lutz-Kinoy builds on two recent installations that […]

A GOLDEN LUNCH DOES WONDERS

translation: Pieter de Bruyn Kops It is a white, winter scene: the bread in Kunsthuis SYB is made of gold. The Italian artist Francesca Grilli has invited us for a remarkable lunch. As small gifts, golden bread buns have been placed between glasses of water on a long table. Subtle, and with an amount of […]

This year, all of a sudden complete flocks of birds fell from the sky all around the world. Soon, this phenomenon was connected with the approaching end of the world in 2012: the birds had supposedly lost their sense of direction now that the magnetic poles of the earth are shifting. The Italian artist Francesca […]

OF GREEN WITCHES AND GLITTER SPIT

translation: Pieter de Bruyn Kops With a shock the jammed front door of SYB springs open, a mad laughter echoes through the darkened space. The voice turns out to be that of a woman with an apple green face, the leader of the Apocalyptic Community that currently live in the building. The beginning of 2012 […]

El Arca, El Templo and Padre. Madre. (2010) are films made by the Chilean duo Joaquín Cociña and Cristóbal León which combine the naivety and playfulness of papier-mâché, manufactured costumes and stop-motion with the reality of the human body with its low malleability. Heavy themes such as the ritual, sex and death effortlessly shade off […]

translation: Pieter de Bruyn Kops “The U-turn, the turning of a vehicle in a U-shaped course so as to face in the opposite direction.” Kunsthuis SYB is my U-turn. After a 3 hour trip from Amsterdam to Beesterzwaag, it is there where I slow down to assess my surroundings and successfully complete the turn. It forms […]

As guest curator of Nieuwe Vide (Haarlem) in 2010, artist Emily Williams developed The Object Lag, a multifaceted project that spanned a year. In the peaceful setting of Beetsterzwaag and a year on, Williams takes the time to reflect on The Object Lag under the title of Post Object Lag. Setting her role as a […]

translation: Pieter de Bruyn Kops It is an uncommon experience for a regular visitor of Kunsthuis SYB; besides a few chairs standing in front of video screens, and the familiar press releases, there is an expectant emptiness. Only the forward visitor will use the hospitable nature of this space and follow the stairs upwards, where […]

THE LINE WITHOUT AN END POINT

translation: Pieter de Bruyn Kops A memory of 10 years SYB There is a virtual line between Beetsterzwaag and Amsterdam. In East-Amsterdam it turns into an old train track that then abruptly comes to an end. The connection is made, the destination seemingly reached. There, a small, deserted stationhouse stands, where Kunsthuis SYB’s ´forward-looking retrospective´ […]

Anna Franceschini’s residency period at SYB ends with a presentation of her research into domestic spaces and inhabited environments under the title of ‘The Guest Room’. This research brings together Franceschini’s interests in the exploration of the cinematographic qualities of space, such as movement and quiet, light and dark, and the artist’ more recent interests […]

THE UNIVERS OF OMROP FRYSLÂN

translation: Pieter de Bruyn Kops Slow and silent the camera moves across a gray plane with white stripes. The stripes have names: Orionway, Mercuriusway, Apolloway, Icarusway, Saturnusway. Together they form the plan for an industrial terrain in Leeuwarden, the Netherlands. The image of the map is interchanged with that of a woman’s hand. The path […]

For the project Quietly my Broadcast, artist Ruth Legg has used a residency at Kunsthuis SYB to take a closer look at the Frisian broadcasting corporation Omrop Fryslân. The material collected by Legg has provided inspiration for a third and final video piece, which together with the other works in the series will be shown […]

NOCATION: HELLO TO THE PEOPLE

The project ‘Nocation: Hello to the People’ has been a co-operation with the Piet Zwart Institute, Master of Fine Art Program, Willem de Kooning Academy, Rotterdam. For six weeks Kunsthuis SYB has functioned as a laboratory for education and active reflection. The location and the area often function as preconditions for artists to develop and […]