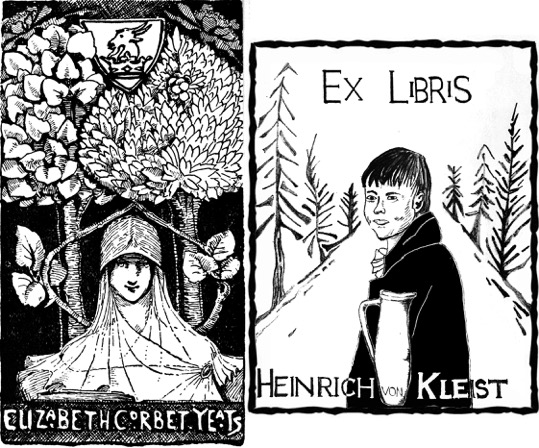 Attending Christopher Hamilton’s lecture series The Search For Meaning has broadened my understanding of the varied complexities of the human condition, which in turn has enriched my practice. Hamilton’s methodology for questioning the human state interweaves literature—which ‘is far more content to open up, display and explore the surd aspects of human life without then supposing that there must be some kind of resolution’—with philosophy, theology, and sometimes personal narrative.

Through these explorations he unravels the profound instability that humans exist in.  Central to this understanding, as Hamilton puts forth, is human beings’ ‘unbearability to themselves’, which constantly causes us to search for distractions. This led to my interest and research into understanding the irrational activities that humans embark upon in order to give their life meaning.

Early rug hooking was a craft of poverty. It was considered a ‘country craft’, in the days when ‘country’ was used in a derogatory manner. Rug hookings’ importance lies in its role as a guardian of collective memory. Their designs represented personal memories, commemorated events or reproduced pastoral scenes.

Ireland’s landscape has been radically altered in recent years due to the vast amount of Ghost Estates (abandoned housing estates left uncompleted due the economic crisis). Ireland has effectively redesigned its rural landscape from renowned undulating vistas to bleak concrete dwellings void of human habitation. This newly modified landscape is not at all too dissimilar from the scenes sought out by 18th century poets, artist and philosophers in search of the heightened sense of emotion and a personal understanding of the human condition—the landscapes of overwhelming scale (the alps, the arctic, the ocean) devoid of humans except for the ruins of buildings left there by civilisations long gone. Can these Ghost Estates, once desired but now abandoned equally portray a true reflection of humanity, acting as a mirror that reflects hidden depths?

Elizabeth (Lolly) Yeats (1868-1940) lived a relentlessly oppressed life, existing in the shadows of her acclaimed father (John B. Yeats) and brother (W. B. Yeats), and their search for success—a search which foreshadowed her own existence.

At age 24, Heinrich von Kleist (1777-1811), a German dramatist, suffered from a Kantian Crisis that destroyed his faith in the value of knowledge. Despairing of reason, he decided to place his trust in emotion. This unresolved conflict overwhelmed his short life and lies at the heart of his work.

Lolly sets up Dun Emer Press in 1902, but this success brings her little happiness or appreciation from her family. She fantasises about Heinrich’s romantic sensibilities, viewing him as her spiritual partner and companion. She creates a book plate in honour of him, and purchases a piece of ceramic at auction: his first play “A Broken Jug’, being among her favourites. While conversing with Kleist and immersed in his work, she spends years believing to be betrothed to a man who has given her no reason to assume such intentions. So too Heinrich’s long search for a soul with whom to achieve the serenity he so longed for was met with ridicule and rejection.

‘A Yearning Deep Enough’ explores the human desire to find affinity with another. The work creates a fictional bond between two unloved outsiders, both of whom endured an affliction: that of human being’s unbearability to themselves.