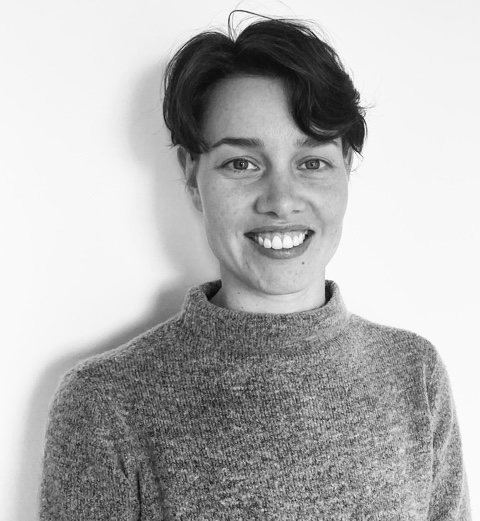 Kunsthuis SYB is happy to announce the appointment of coordinator Gisanne Hendriks! For Kunsthuis SYB she will be concerned with the coaching of the artists during their residencies, and with the production of their final presentations and other events such as the Triennial (September 2021). Gisanne lives in Baard, near Leeuwarden. In addition to her role as coordinator at Kunsthuis SYB, she works as a producer for various exhibitions and projects.

Gisanne Hendriks (1989, Leeuwarden) obtained her bachelor’s degree in Design at Minerva Art Academy in 2014 and her master’s degree in Curatorial Studies at the University of Groningen in 2021. From 2015 to 2018 she led the mentoring program ABOUT:BLANK for artists in the north of the Netherlands. In the same period, she produced an exhibition at the CBK in Groningen, public programs at the graduation show of Minerva Art Academy, and worked as an independent book designer for several years. After her master’s degree, completed with an internship at Museum De Pont in Tilburg, she did an internship at VHDG (Voorheen De Gemeente) in Leeuwarden she will finish this June. In addition to her position as Coordinator at Kunsthuis SYB, she works as a producer for various exhibitions and projects.