THE ONE MINUTES IN KUNSTHUIS SYB

screening The One Minutes 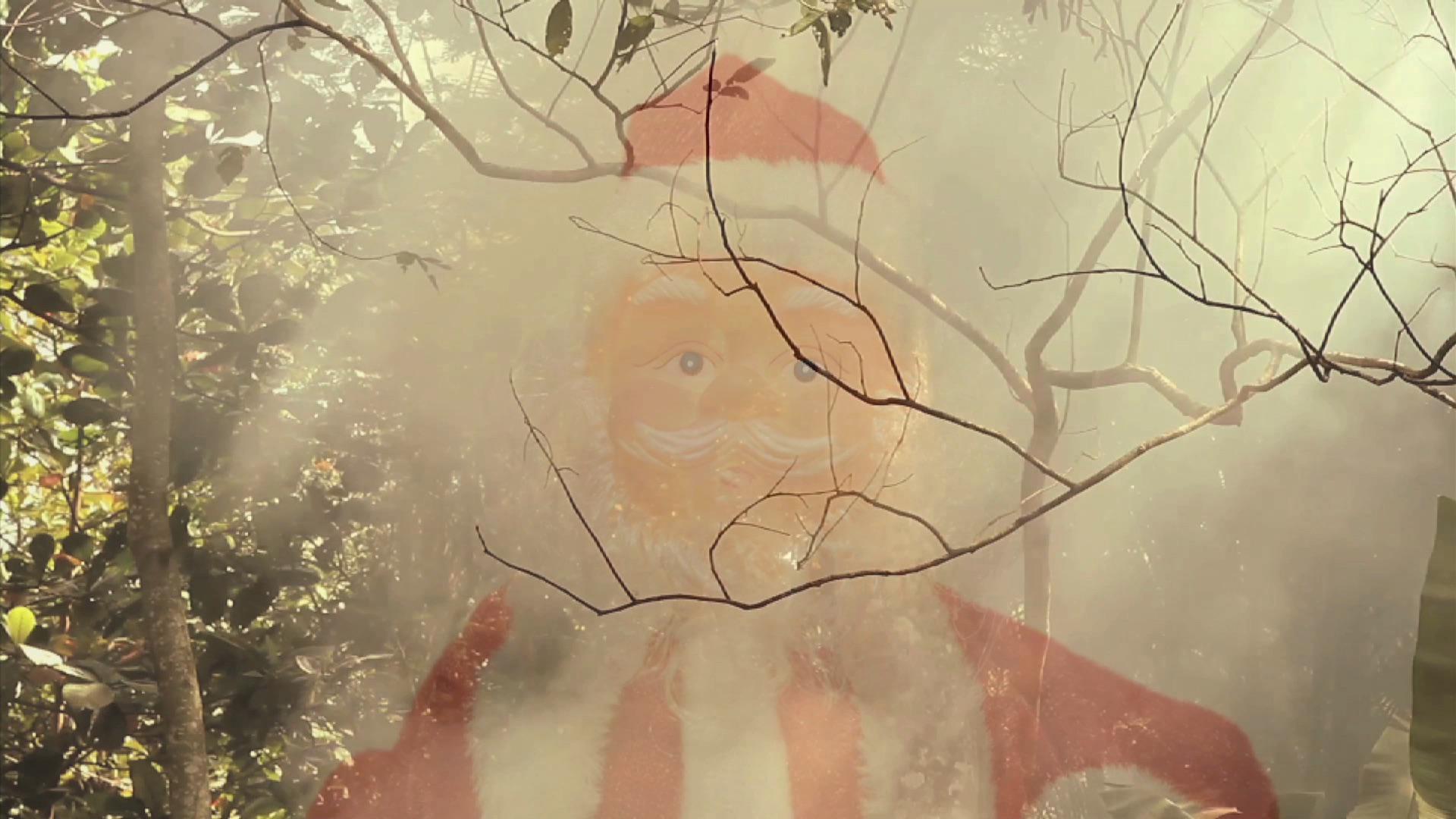 Barbara Marcel, untitled, 2015 (© the artist, courtesy by The One Minutes.)

On Saturday 24 September at 17:00h, as an extension of Helen Dowling’s final presentation of her residential period at Kunsthuis SYB there will be a screening of three The One Minutes Series:

-we do the voodoo, initiated by Helen Dowling

–Communication with the non-human, curated by Melanie Bonajo

Helen Dowling (1982, UK) works with video, photography and digital imaging. In the coming weeks with Kunsthuis SYB as her base, she will be exploring the Frisian Islands and the Frisian coastline in search of visual and audio material which resonates this landscape’s specific quality. In her editing room she cuts her recorded material mixing it with found images and sound from around the world, in pursuit of a common ground where the artist and viewer are able to meet in a shared emotional and sensory sensitivity.

Every Saturday during her stay in SYB, Helen Dowling will show a stage of her work in progress, enabling regular visitors to follow her intuitive and capricious creative process.

Every month, The One Minutes Foundation puts out a new series of 60-second films that investigate how we perceive and engage with moving image. Museums and cultural organisations around the world subscribe to the series.

we do the voodoo – play on continuity and rhythm from one artist to another.

Taking the title we do the voodoo from the idea of possession and rhythmic entrainment Helen Dowling has initiated a video program that relied upon each artist responding to the previous artist’s one-minute video and nominating the next artist to do the same. Modelled roughly on the Exquisite Corpse drawing game invented by the Surrealists, this is an experiment with the rhythm and contingency between artists and the structure of The One Minutes organisation.

Communication with the non-human

What does a plant know? What goes on inside the mind of funny bot? Do

PMS dolphins turn into cranky bitches? All around us, complex systems of giving and receiving are performed by rather ancient and marginalized machines like corals, grass, seahorses and even rather primitive creatures, such as dogs and families. Through practical observation, the multifarious communication between humans and non-humans can be viewed as responsive behavior, defined by one designating the future behavior of all. Let’s think over this arrangement for a while. Otherwise we might, in the near future, end up belonging to that misunderstood class, at odds with its environment.

Thinking of the finitude that we share with animals, Janis Rafa invited artists and filmmakers to create their visual interpretation of a man-animal combined into a single body.