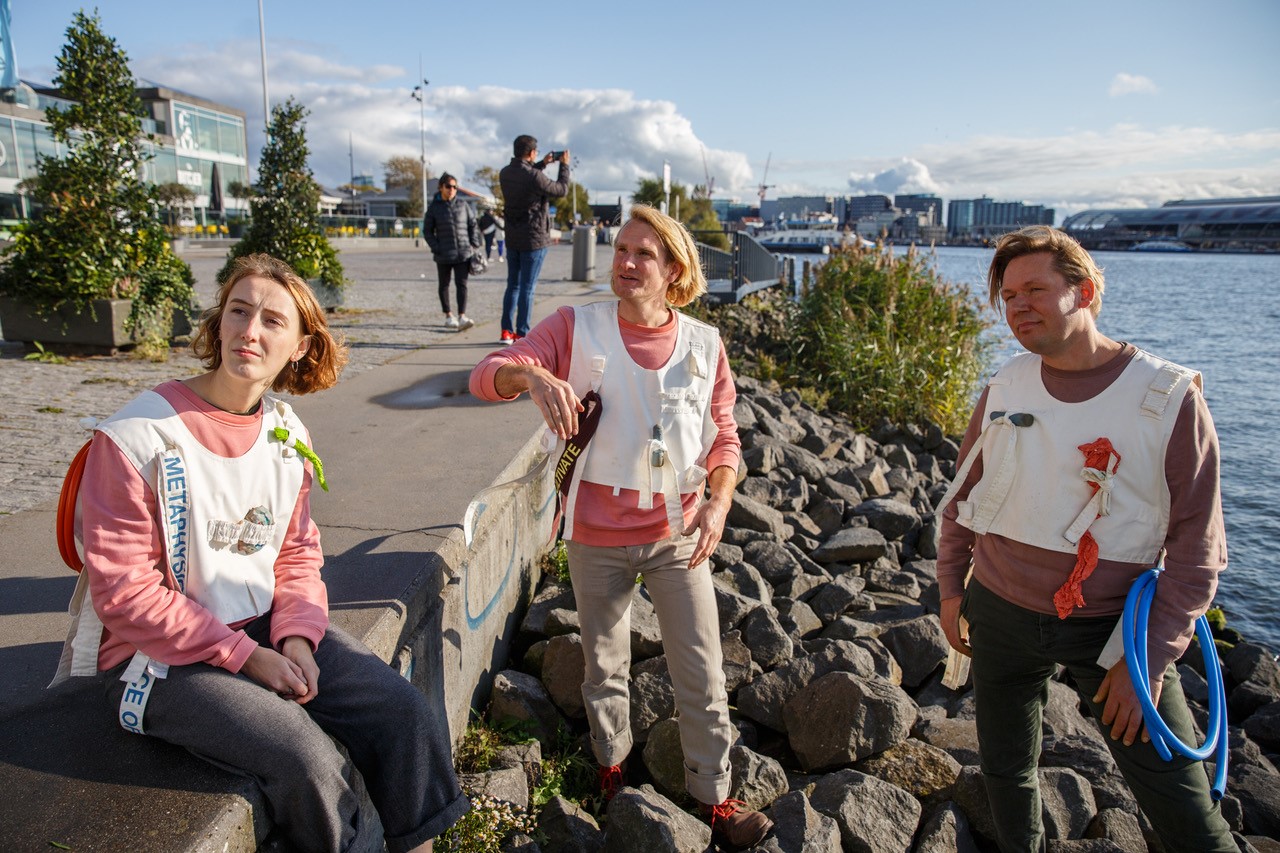 On Saturday, January 16, at 4:00 p.m., de Onkruidenier will engage in conversation with Anna-Rosja Haveman (SYB Circles) about their stay at SYB and their experiences.

Collective De Onkruidenier investigates historical, cultural and potential transformations of nature and its possibilities to evolve mankind. De Onkruidenier is interested in the interactions between humans and their environment. How does our environment influence us, and vice versa?

De Onkruidenier (since 2014) started as a collaboration between Jonmar van Vlijmen and Ronald Boer. Both are trained as landscape architects and visual artists. De Onkruidenier’s work can be seen this year in the exhibition Empathy | Geen mens is een eiland in Museum IJsselstein, in the project Kleureyck in the Design Museum Ghent, and this autumn with Forever Summer in the Van Abbemuseum. Their work has previously been shown at various locations in the Netherlands and abroad (including Oerol, New Rotterdam Institute and the Ruimtekoers Festival). In 2019, Rosanne van Wijk joined the team of the Onkruidenier. Rosanne van Wijk (1994, NL) graduated cum laude from the BA Fashion Design of the Arnhem School of the Arts (ArtEZ) in 2016 and completed her residency at the Jan van Eyck Academy in Maastricht in 2018. There she met Ronald Boer and Jonmar van Vlijmen after which they started their collaboration. 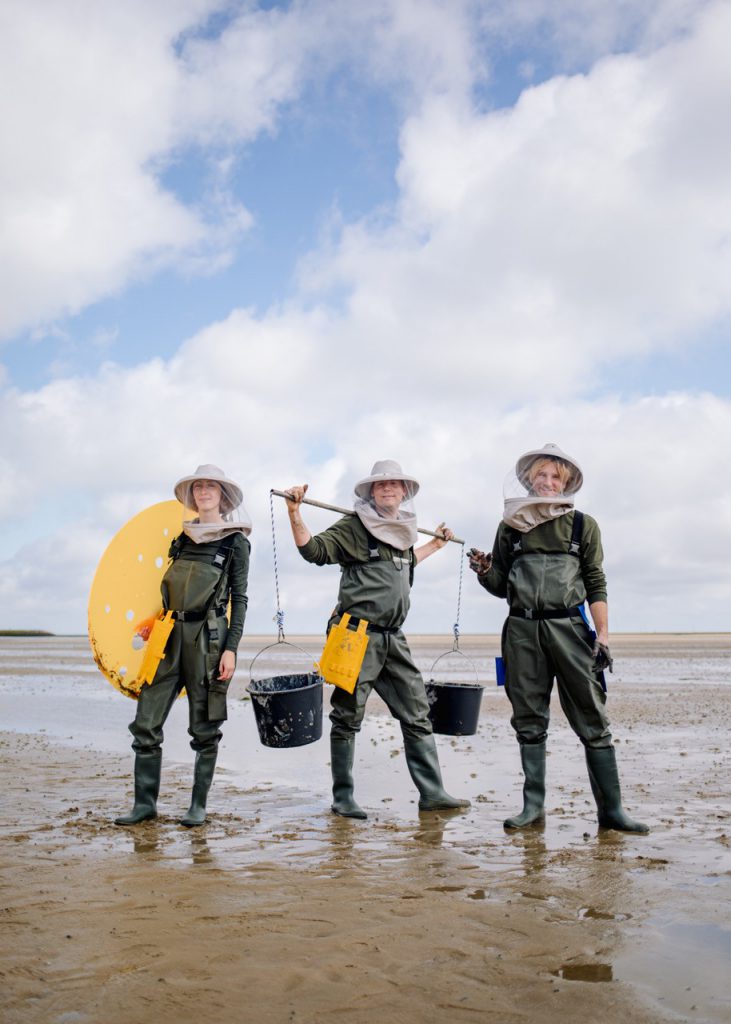 This project is supported by the Mondriaan Fund, Van Teyensfundatie and Gemeente Opsterland.