Vertaling uit het Engels: Hermien Lankhorst The pineal gland or ‘third eye’ is a small endocrine gland hidden deep within our brain. Anatomically it appears as the only section of our brain that is not half of an(other) entity. Looking at this curious compact nodule, Descartes thought that the pineal gland held the key to our […] 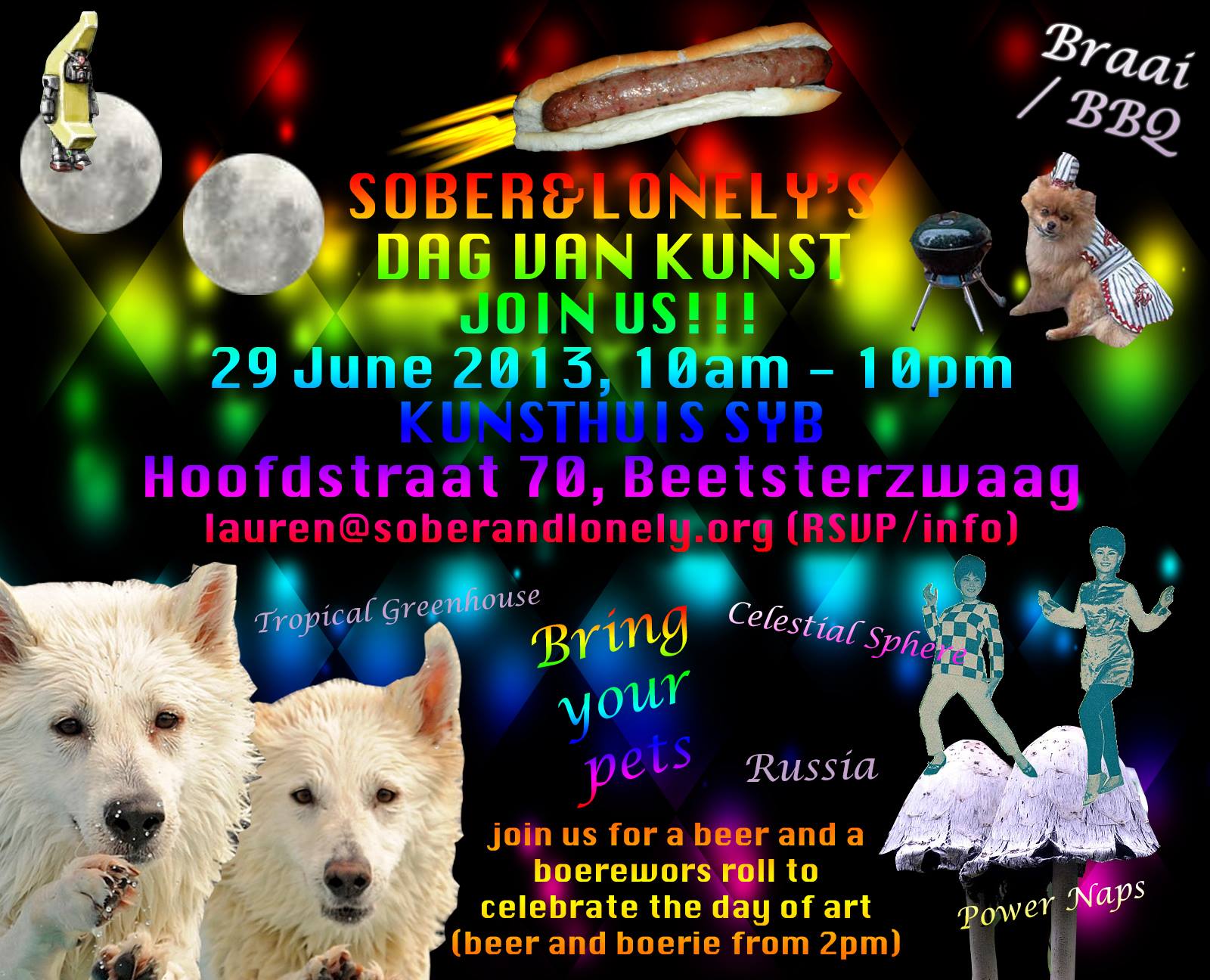 Invitation Join Sober & Lonely at Kunsthuis SYB on Saturday the 29th of June, anytime between 10am and 10pm. There will be real life and long-distance interactions and interventions with other artist-run spaces from near, far, and farther, covering a variety of subjects including asteroids, breakfast, critical pedagogy and dolphins. There will also be presentations […]

SLICA hosted the first series of 24 Hour Suburban Residencies in the summer of 2011 in Johannesburg, with projects including tree climbing, fiery horizons, shrimp cocktails & Frank Sinatra, a curatorial seminar, fridge recordings and other summery interventions. In the summer of 2012, the 24 Hour Suburban Residencies were held in the garden and outside […]

At eight o’clock in the morning Beetsterzwaag is in a state of frenzy: it’s Queen’s Day and that means the annual parade takes place in the village. This year it starts at quarter to nine, so that everyone can be in front of the TV in time to watch the live abdication of Beatrix and […]

What was taking place at Hoofdstraat 70 (70 High Street) before Kunsthuis SYB came into existence and before Sybren Hellinga and his idealistic gallery moved into the little house in Beetsterzwaag? When Kamila Szejnoch encountered Kunsthuis SYB, this must have been the first questions she asked herself; to the Polish artist, it is second nature […]

This text was written after exchanging our thoughts and texts and those of others through e-mail correspondence and Skype. I wasn’t present at Marnie’s public presentation on 16 March 2013, but with this text I hope to contribute to making my engagement with her research public. I can imagine Marnie in the house in Beetsterzwaag, […] 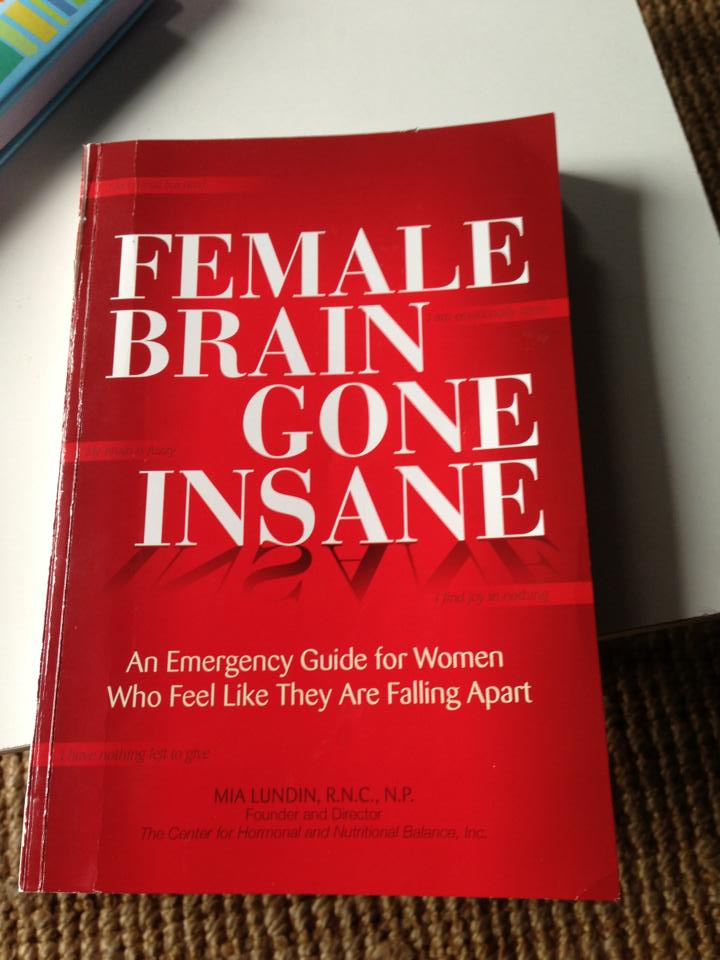 The work of Marnie Slater is saturated in language and often focuses specifically on the spoken word. Pondering retreats, she wonders whether language might be contained in silence. After all, keeping silent urges the whole body to ‘speak.’ This silent body possesses a multitude of expressions that cannot be described as ‘without’ language, such as […]

The artistic process starts in the morning as the curtains open. Throughout the day, during a cup of coffee, during each conversation and during a trip to the shops; the process is present. The process knows no beginning and no end, only when the artist sleeps is there a moment of rest, although even then […]

You are at the umpteenth opening and from experience, you know how the evening will go. Familiar scenes unfold before your eyes. Just when you have snuggled up in your comfortable role, two wineglasses fall at the exact same moment. That is odd. Then you see how a photographer takes a picture of a photographer […]

translation: Jenny Wilson  The revealing capacity of art almost seems to have become a thing of the past. With the rise of Wikileaks, Twitter and Facebook, art has as good as lost its urgency in being a subversive medium. Now that everyone’s able to radically express themselves through social media, the notion of the rebellious […]

From 23 November to 2 December 2012, Kunsthuis SYB creates a space for collective and personal self-education at the Kunstvlaai with a series of lectures, presentations and exercises revolving around the six themes of the book “Our House in the Middle of the Street” (edited by Maja Bekan and Irene Kromhout and published on the […]

Artists’ residencies are places for isolation and concentration, where – by breaking from a daily routine – new insights can be found. An interruption from the daily routine can also be achieved without isolating oneself. In collaboration with others, you can discover ingrained behavioural patterns and thus reach a better understanding and more freedom of […]

ORIGINATED IN THEORY, LEARNED THROUGH PRACTICE 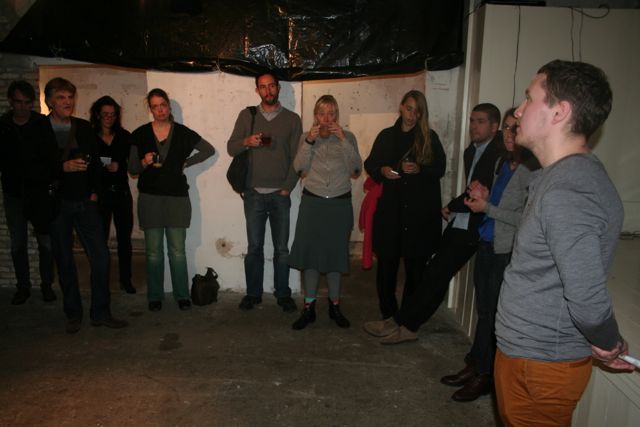 Symposium Artistic Research in Daily Life translation: Jenny Wilson To have one´s cake and eat it too is most often used negatively, to connote the idea of consuming a thing whilst managing to preserve it. This may also indicate having or wanting more than one can handle or deserve, or trying to have two incompatible […]

TO HAVE ONE’S CAKE AND EAT IT TOO 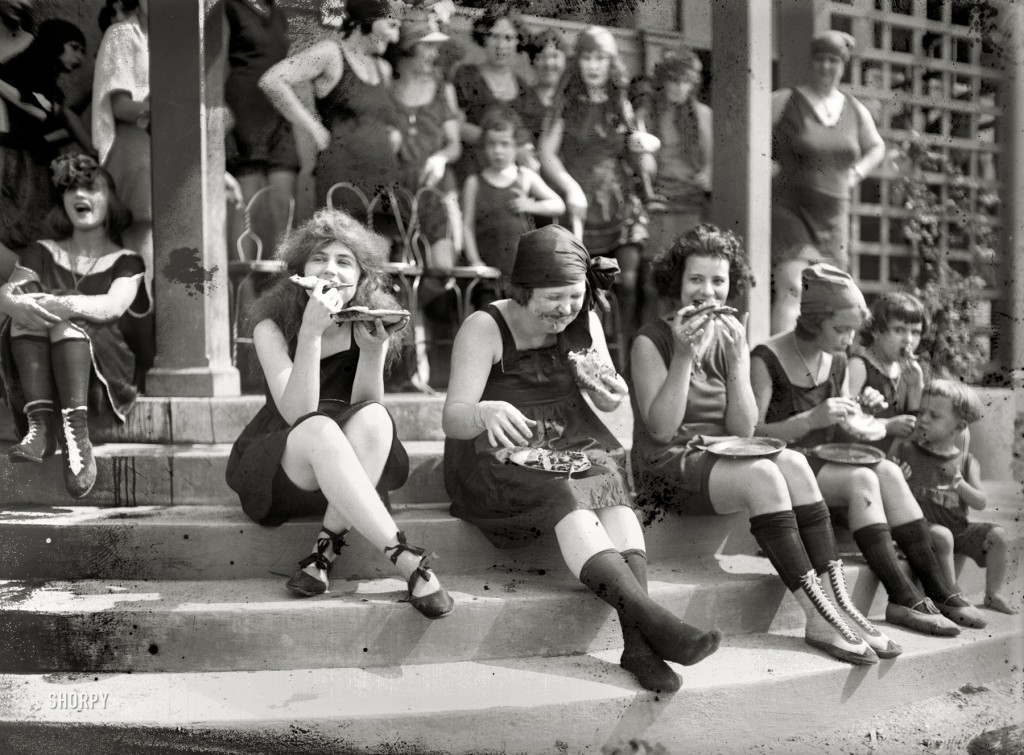 WE ARE JUST GOING OUTSIDE, AND MAY BE SOME TIME

translation: Jenny Wilson It is no coincidence. One hundred years after Sir Robert Falcon Scott’s famous English ‘Terra Nova’ Expedition, with the aim of being the first to reach the Antarctic, two Dutch artists set out on a voyage of discovery. From Kunsthuis SYB in Beetsterzwaag to the geographical centre of the Wadden Sea; the […]

During an expedition that had the goal to be the first to reach the Antarctic, on 17 January 1912, the Briton Robert Falcon Scott and his men reached the most southern point, only to discover that the Norwegian Roald Amundsen had gotten ahead of them. Disappointed and severely weakened, Scott and his men began their […]

translation: Jenny Wilson Sometimes the everyday is instantaneously far from normal. The banal transcends its unappealing quality and normal things reveal themselves as material for something extraordinary. The presentation of the working period of David Stamp (UK) and Grégory Cuquel (FR) at Kunsthuis SYB is full of references to the everyday and often also to […]

Kunsthuis SYB is surrounded by Opsterland: a rural heathland characterised by some striking woodlands. Hence SYB provides its residents, besides the house, with a particular ‘forestry’ setting. One artists inclined to travel to such rural settings (and who can often be found in the woods) is Shana Moulton. Moulton is best known for her digitally […]

SKETCH OF THE LANDSCAPE

translation: Jenny Wilson “When I describe a landscape, you envisage a landscape as a painter would prepare his canvas.” This thought, one of the many that the visual artist Ruth Verraes (BE, 1980) closely adhered to during her six week stay at SYB, runs as a connecting thread through her research project, Sketch of a […]